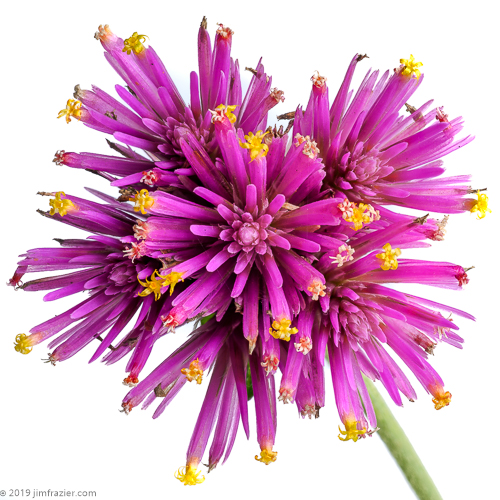 Posted by Jim Frazier at 3:28 PM No comments: 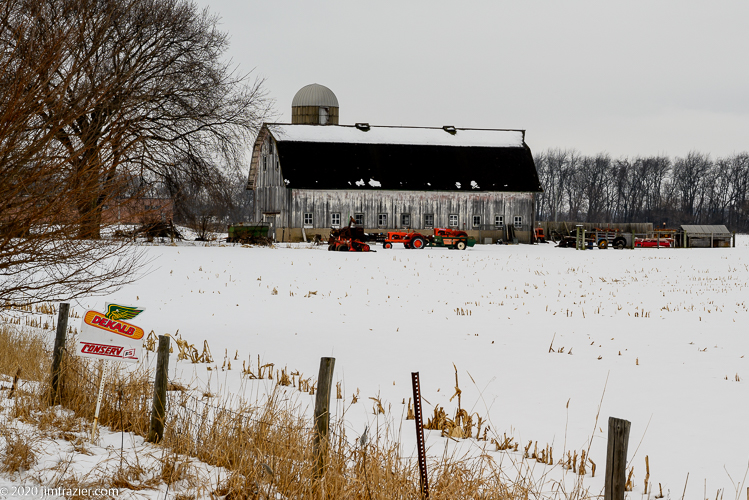 Posted by Jim Frazier at 5:11 PM No comments: 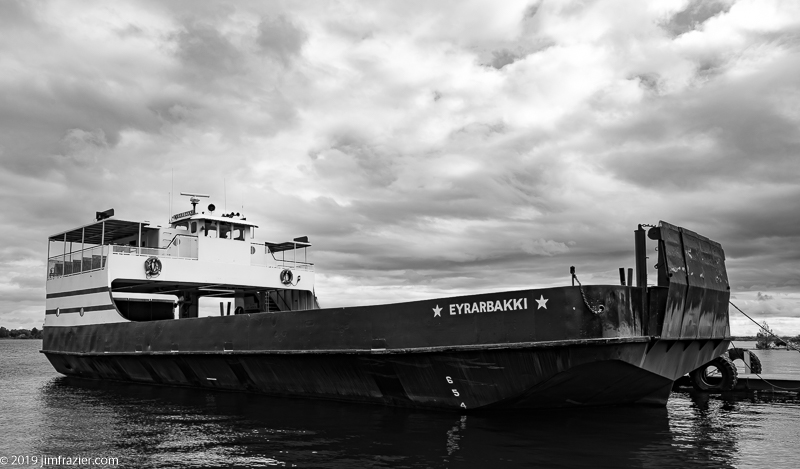 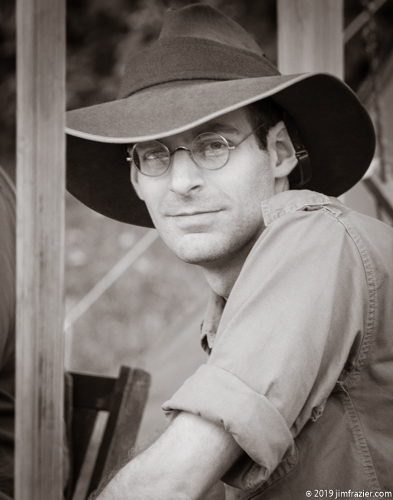 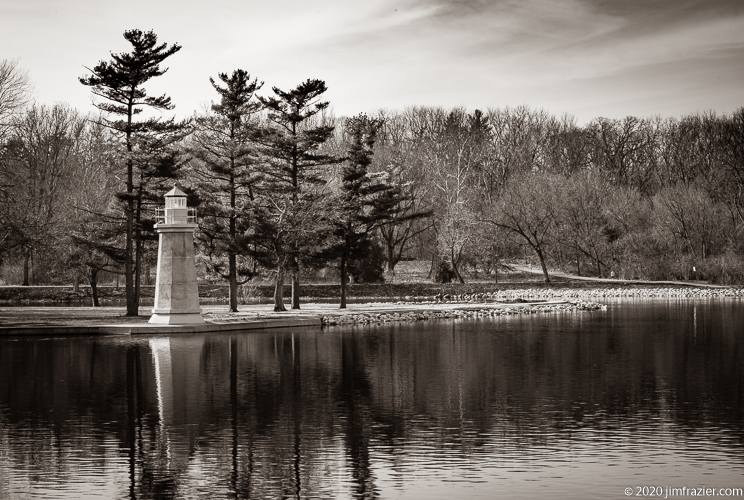 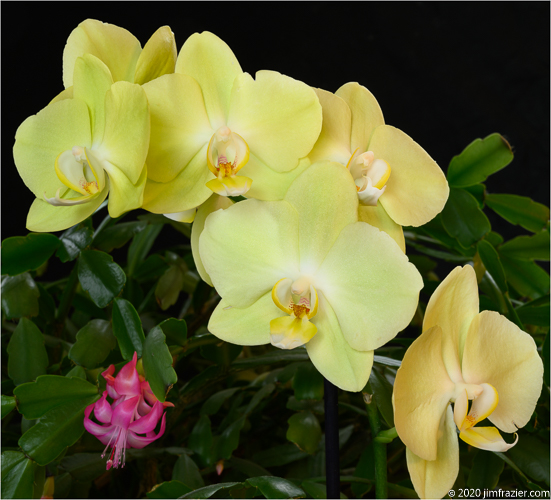 Of course, it's looking more like an Easter cactus at this point.
World Famous Frazier Studio
Elgin, Illinois
March 19, 2020
Posted by Jim Frazier at 9:33 PM No comments: 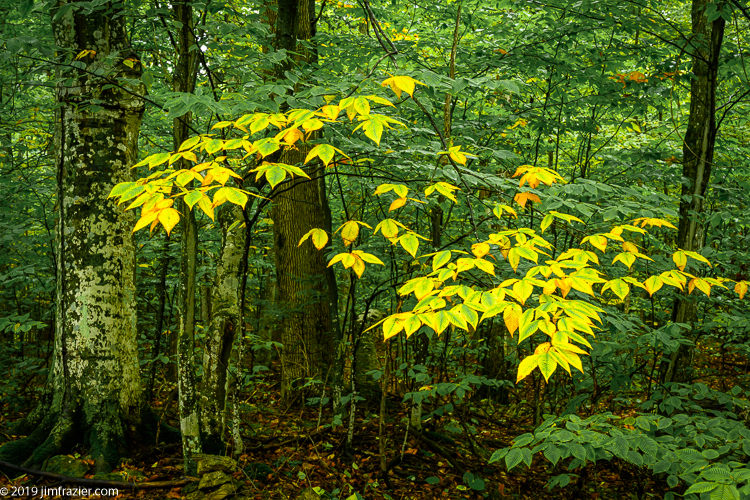 The wasps are going to be really pissed when they find their nest on the ground. 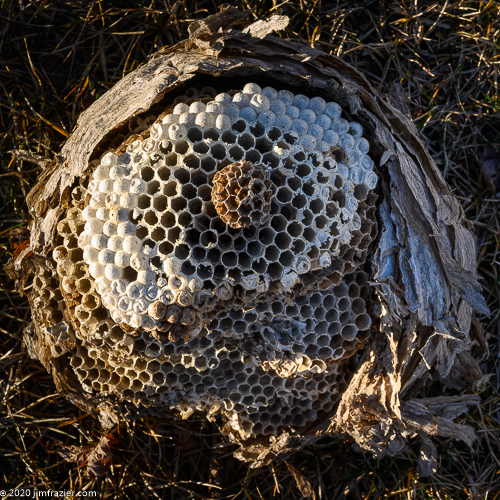 Well, at least we know who's hoarding all the coffee 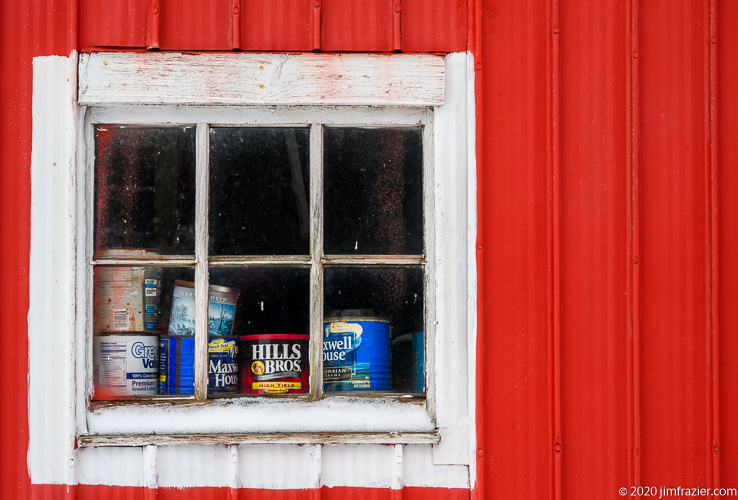 Posted by Jim Frazier at 4:02 PM No comments:

Email ThisBlogThis!Share to TwitterShare to FacebookShare to Pinterest
Labels: Agriculture, Architecture and Buildings, Captions, Humor, I Like Red, Old, Rural 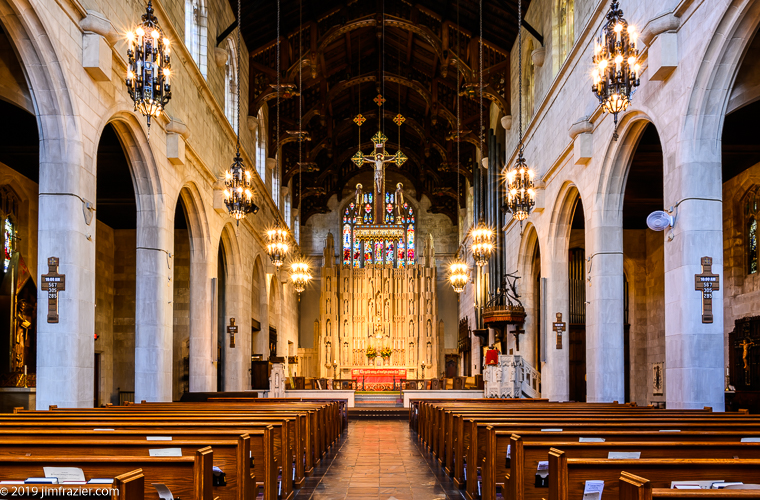 My doctor was wearing an odd mask today. I guess the old ways are still the best. 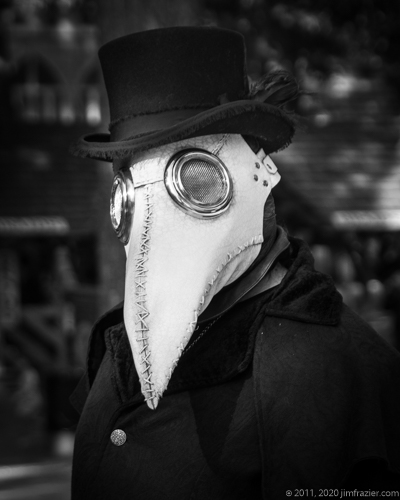 Posted by Jim Frazier at 6:27 PM No comments: 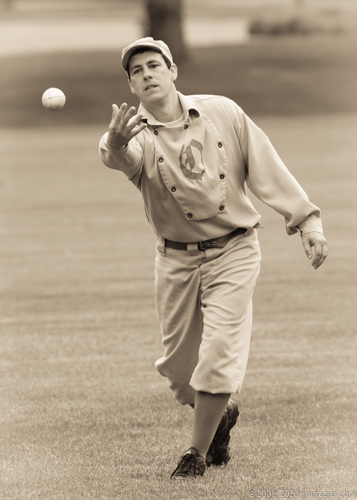 Cantigny hosted a 1858 rules baseball game on Saturday, June 7, 2008 between the Lockport Sleepers and the Oregon Ganymedes.

A redux of this picture

My local camera club had a contest last night and this picture fit the theme.  I decided to oldify it as opposed to entering the original.  Didn't win, but I still got a post out of it.

Back then, the original color version got some love from the good folks at Cantigny.  They made a couple of light pole banners out of it.  After the season, they took them down, and I got one which now hangs in my lair.

On Flickr
Posted by Jim Frazier at 10:55 AM No comments: 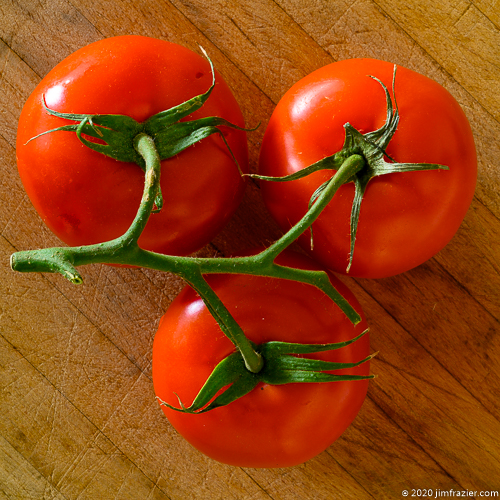 Email ThisBlogThis!Share to TwitterShare to FacebookShare to Pinterest
Labels: Close ups and Macros, Garden and Nature, I Like Red, Produce, Still Life

"Mission accomplished. Then we die." 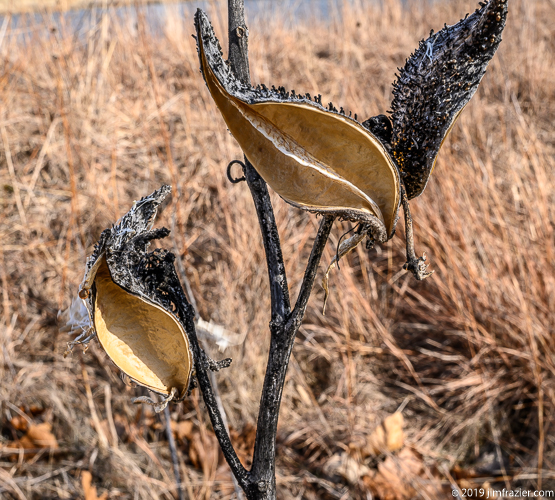 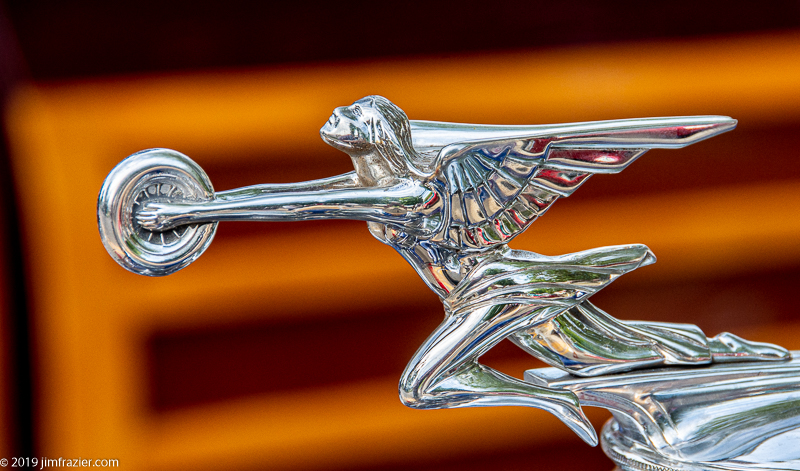 "Madam, your car has arrived" 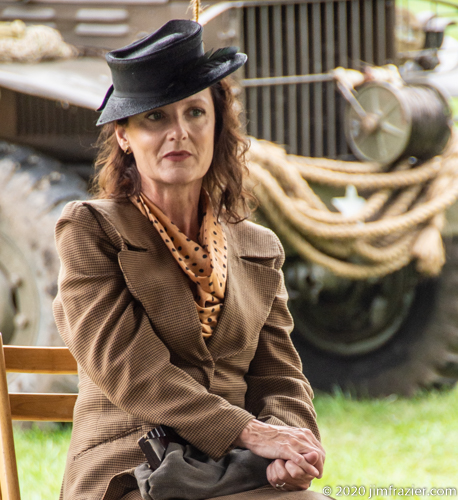 Where You Can Find Me

My photography page is http://jimfrazierphotography.blogspot.com
The best place to find my pictures, other than right here on this blog, is on Flickr. Flickr is also where you'll find all of my images categorized by subject and my portfolios.
Almost all of the pictures from here will wind up on Instagram along with some cat pictures and other personal snapshots. Most of that stuff will appear on Facebook as well. I won't friend you unless I know you in real life, but you can always follow me.
My web page is jimfrazier.com.