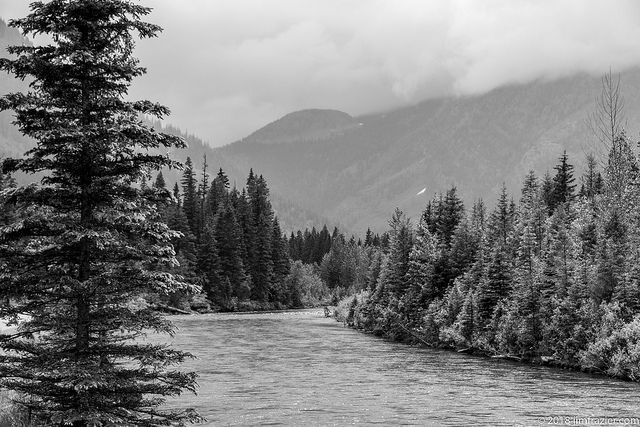 If you haven't watched "Office Space", this will make no sense.

COPYRIGHT 2018 by JimFrazier All Rights Reserved. This may NOT be used for ANY reason without written consent from Jim Frazier.
Posted by Jim Frazier at 11:22 AM No comments: 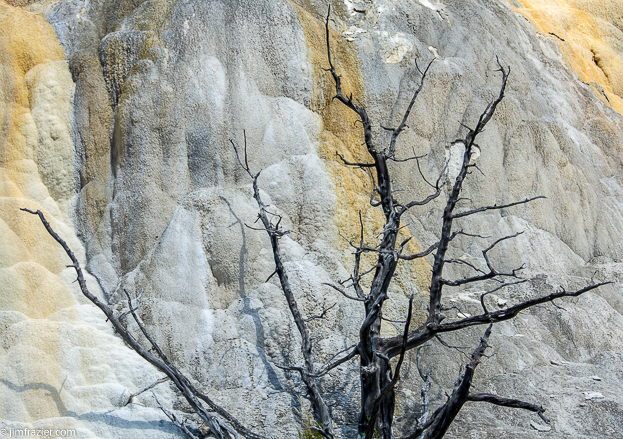 "Welcome to the Auburn Cord Dusenberg factory. Can we interest you in an automobile today?" 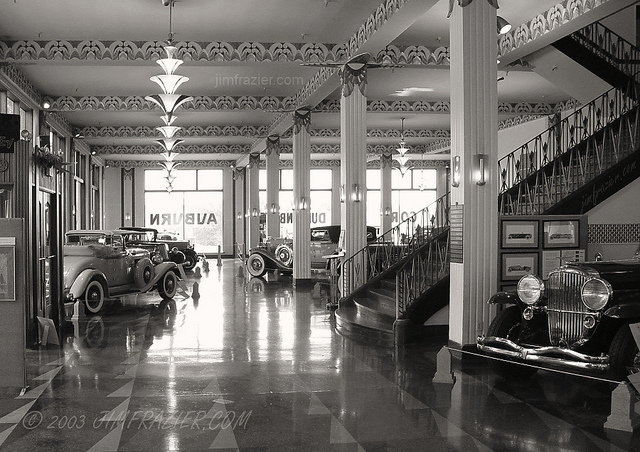 This was the original plant where the cars were built.  On the National Register of Historic Places

I took this picture in 2003.  10 years later, I was in the area and made a variation on this picture.

Posted by Jim Frazier at 3:57 PM No comments: 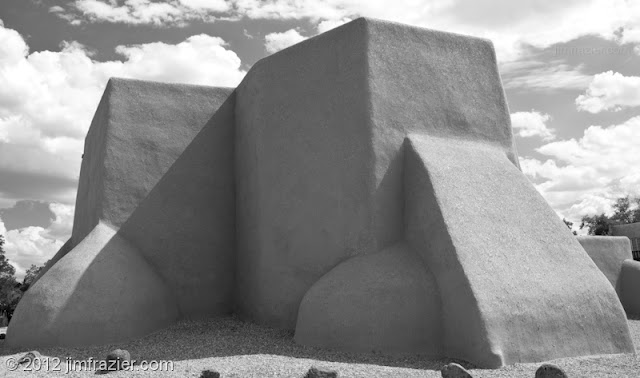 Imagine my delight and surprise when we pulled into the parking area behind the church and I recognized this scene from an image by the master, Ansel Adams.

At the time, I didn't remember the exact picture, but I had to give it a try, merely as an homage.  Then, when I looked it up later, I found that I had gotten the angle just about right.  I've cropped it similarly to Ansel's.  There have been some changes to the church - the adobe is...smoother. I'm guessing it's been patched and restored numerous times. The clouds are very different, his foreground was cleaner, and there's more contrast in his picture.  But the shadow is falling almost exactly as it was when AA shot it.  I'll be happy to show this one to da man some day.

This is a beautiful church and is often painted and photographed.  In fact, when we got there on a Friday, there were four other photographers present.  And the interior is cool, just like adobe structures are supposed to be.  They expressly prohibit interior photography though.  Before we left, Kate lit a candle for a Catholic friend.

San Francisco de Asis Mission Church is a church built between 1772 and 1816. It is located on the plaza in Ranchos de Taos, itself a historic district named Ranchos de Taos Plaza, about four miles southwest of the town of Taos, New Mexico.
en.wikipedia.org/wiki/San_Francisco_de_Asis_Mission_Church

Here are all the pictures from this church

COPYRIGHT 2012 by JimFrazier All Rights Reserved. This may NOT be used for ANY reason without written consent from Jim Frazier.

This picture is not available for sale or license.  Get Ansel's version - at the above link. 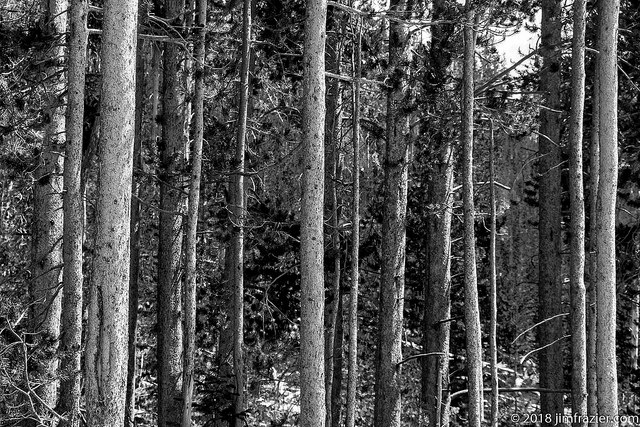 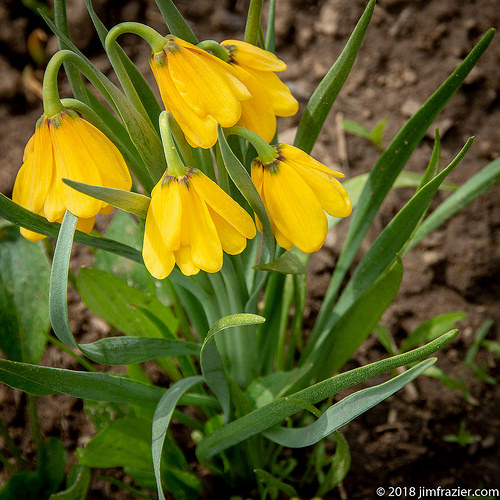 "Where shall we hang this, dear?" (redux) 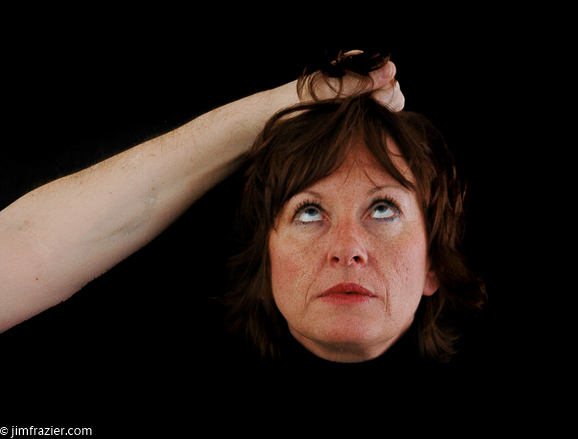 This is a repost of a picture on Flickr from 10 years ago. I tweaked it a little and thought it was worthy of a repost.

This is what results from a bunch of nerdy photographers getting overly creative while hyped up on Diet Coke. It's one of many weird pictures from a portrait jam meetup over 10 years ago..

While I pushed the button, this was a joint composition of Linda and Chuck.

Lynn was wearing a black turtleneck against a dark background. With a careful adjustment of contrast, and nothing else, this picture is what resulted.

COPYRIGHT 2007 by JimFrazier All Rights Reserved. This may NOT be used for ANY reason without written consent from Jim Frazier.
e070210c061-med
Posted by Jim Frazier at 9:53 AM No comments: 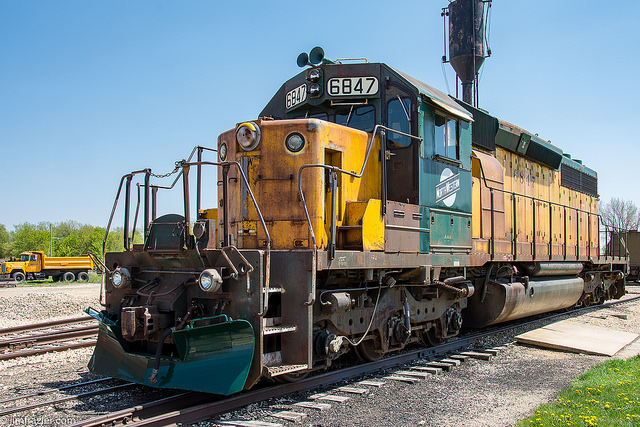 COPYRIGHT 2018 by JimFrazier All Rights Reserved. This may NOT be used for ANY reason without written consent from Jim Frazier.

Big Leaves in the Greenhouse 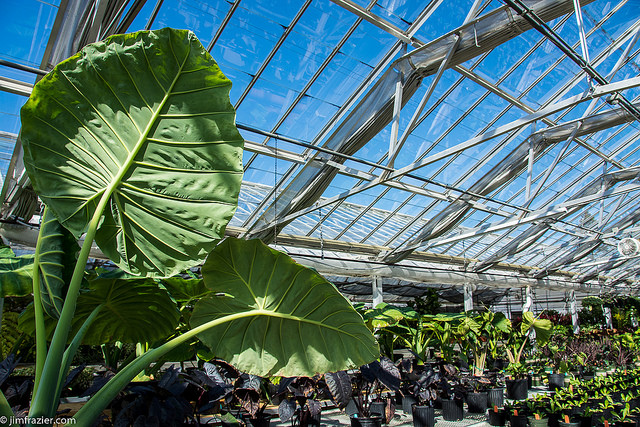